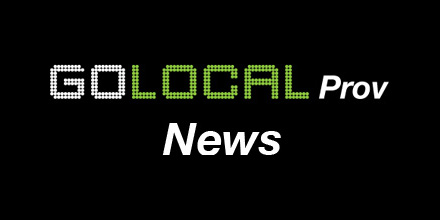 Rhode Island women of color are facing significant barriers to opportunity with wages, education and affordable housing, according to a new report from the Women’s Fund of Rhode Island.

“While we often hear about the gender wage gap and its subsequent wealth gap for women, this report really puts a spotlight on how deep the inequities go for our sisters of color. Efforts to increase the minimum wage and ensure fair pay are just a few initiatives that we are working on with community partners. However, more needs to be done. We want to hear from the community as to how best to use the findings of this report,” said Kelly Nevins, Executive Director of the Women’s Fund of Rhode Island.

The research for the report was done in partnership with the Economic Progress Institute.

“This report highlights the lived experience of Rhode Island women of color and the barriers that exist that prevent them from improving their economic security. We should all be concerned about these disparities and work together to bring down these barriers for the good of our communities,” said Rachel Flum, executive director of the Institute.

The report’s findings are as follows:

Educational attainment varies considerably for women of color with 20% of Black women and 13% of Latinas with a bachelor’s degree or higher.

In an effort to address the issues, a series of community forums will be held to share the information and invite ideas.

The Women’s Fund of Rhode Island will be hosting a “Cocktails & Conversations: Women of Color Research” on January 30 from 6 p.m. to 8 p.m. at the Tech Collective in Providence.

The event includes a cash bar and appetizers.