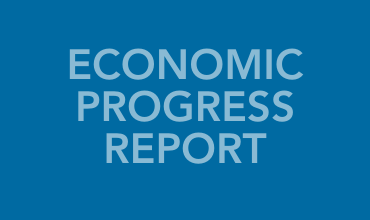 Although not funded through direct allocations, these programs have costs — totaling in the hundreds of millions of dollars — so it is important to figure out if the incentives work and if the returns on these investments surpass the investments themselves. Does the existing set of economic development incentive program reports provide legislators and the public with the information and analyses necessary to answer such essential questions?

State agencies currently produce a number of sometimes overlapping reports providing some basic data about incentive programs and companies receiving incentives, as well as some in-depth analysis and recommendations.

To promote transparency and accountability regarding tax expenditures for economic development, we propose the following strategies:

These changes will help policy makers and the public measure the effectiveness of allocating, through tax incentives, hundreds of millions of public dollars towards generating jobs and economic activity in Rhode Island.