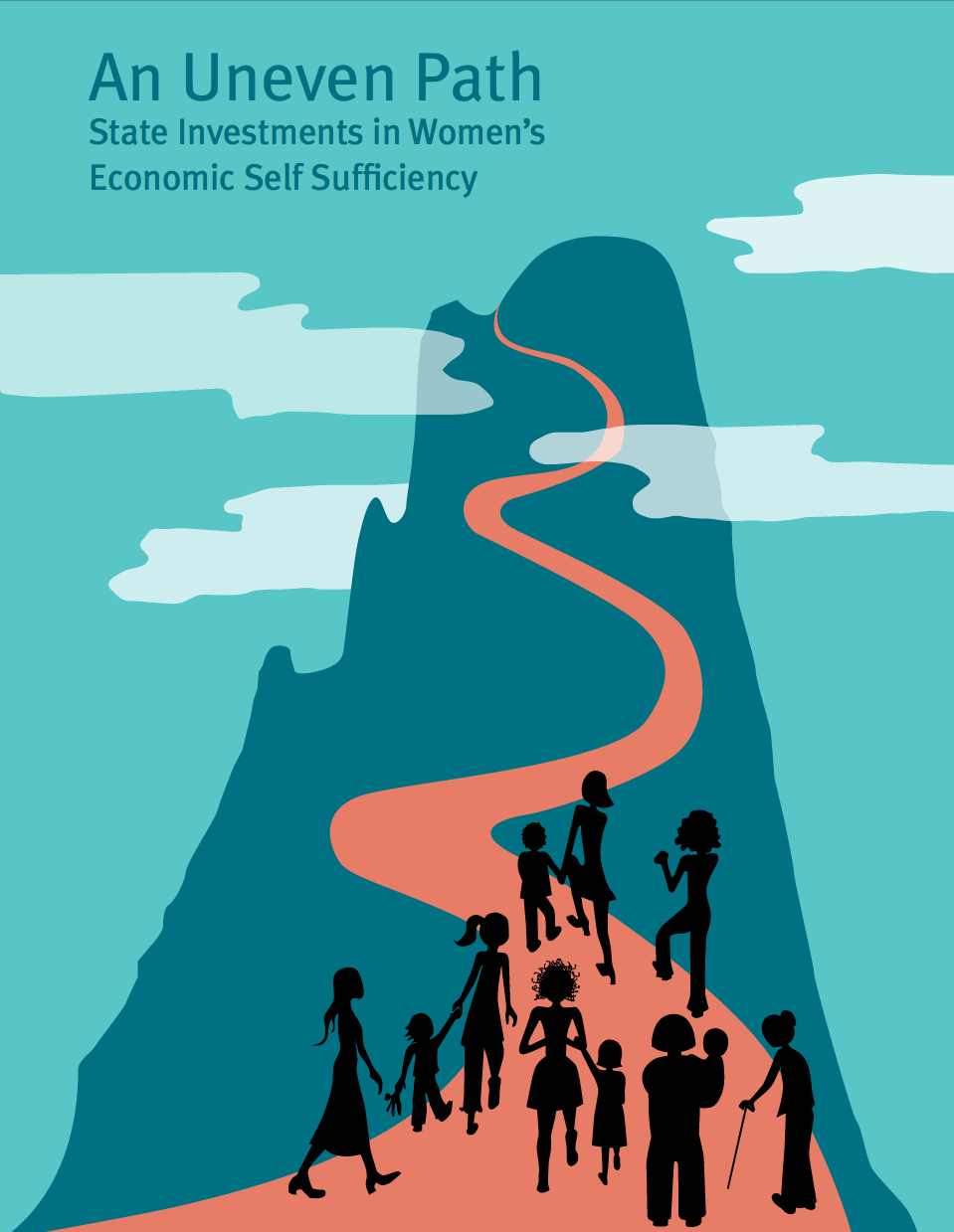 Income and work support programs are vital to a woman’s ability to seek and sustain employment while caring for her family. Rhode Island, like all states, has invested in programs that help low and modest-income working mothers and their families make ends meet. These programs include child care assistance, cash assistance, low-cost health insurance, and child support enforcement.

In recent years, state investments in these programs have been severely eroded. The state’s weakened economy and growing budget shortfalls have resulted in significant spending cuts to the programs that help families meet their basic needs. Today, as stagnant wages and record high unemployment levels have left more Rhode Island families in need of help, less government assistance is available.

An Uneven Path documents the importance of work and income support programs in the lives of women and their families in Rhode Island. It details how state investments in these programs have been significantly reduced and the impact that budget cuts have had on working mothers and their families.