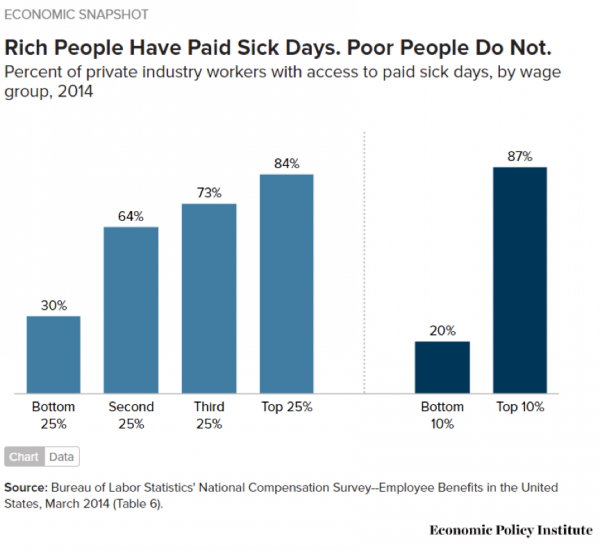 Among the basic provisions of this legislation are the following: