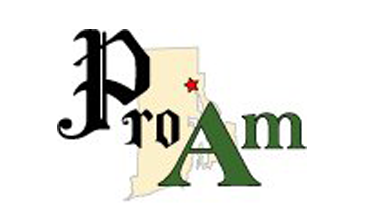 By: Doug Hall, Director of Economic and Fiscal Policy
The Providence American

Eight years after the official end of The Great Recession, Rhode Island has finally replaced all the jobs it lost during the recession, and our unemployment rate stood at just 4.2 percent (lower than both the national average rate and the rate in neighboring Massachusetts). Yet these positive economic signs mask the fact that even in an improved economy, there remain significant disparities, especially for Black and Latino families in Rhode Island.

These disparities result in far too many Black and Latino families living in poverty, with median household incomes barely half the White median.

Smart public policy choices can help to close the gaps between Black and Latino families and their fellow Rhode Islanders. Prudent investments in education, including early care and education, pay huge dividends overall, but are particularly helpful for those families that too often are left behind. Family-friendly policies such as paid family leave, earned sick days, and fair scheduling also help to reverse the systemic inequities built into our labor force. Lifting wages for those working hard but still not able to make ends meet by raising the minimum wage, and protecting families from the debt cycle that is at the heart of payday lending business model, also disproportionately benefit Rhode Island’s Black and Latino workers, while making the economy stronger for everyone. Rhode Island’s successful efforts to increase access to health care have benefited Black and Latino workers along with other Ocean State residents.

The disparities that exist in our economy and society are the result of generations of policy choices that have consistently held back some people, while advantaging others. Pursuing a more equitable economy today requires public policy choices that help to reverse the tide that has left too many Rhode Islanders behind.